I had a lot of keys while testing multiple targets, testing them is a tedious task. There are three steps to test if a key is working.

During this exercise, you’ll face the following problem

This thing can take from 5 Minutes to 30 minutes for a single service. Every security researcher doing the same thing this would waste everyone's time. Hence decided to automate that process. I started searching if any such project exists open-source, found out Keyhacks It’s an awesome collection of one-liners curl requests for key validation. I dropped the idea at first and started using Keyhacks for my workflow but I needed something to automate the process so I decided to create a framework where anyone can add new API key service without needing to write code, also framework should be extendable for other Credential checking such as private key over SSH protocol or cryptocurrency Address over Blockchain.

So I’ve started working creating a base framework and created CredCheck for the same.

You can use this as a command-line tool, and as a python library depends upon your workflow.

The framework will support Other Protocols in Future Currently it only supports HTTP.

There are three major areas of contribution 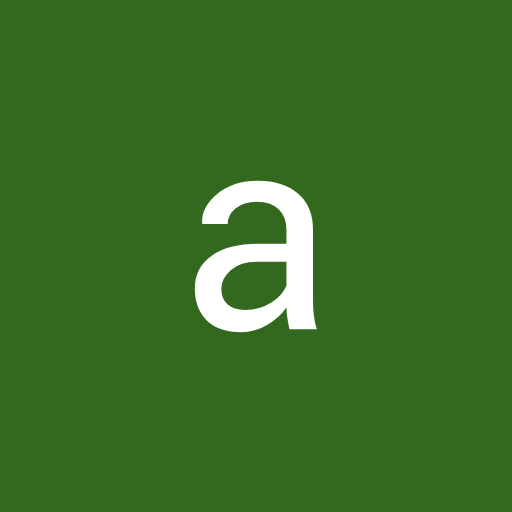